Historic halls, conference rooms for 2 to 130 people, terraces and the expanse and tranquillity of an English landscape park - the conference atmosphere at Ettersburg Castle is as pleasant as it is professional - and also viable during "corona times".

Since 2008, the World Heritage Site Ettersburg Castle in the Weimar region has been used as an exclusive event venue with an integrated conference hotel. The ensemble of buildings, originally built in the early 18th century by the dukes of Weimar as a hunting lodge, was renovated and revitalised in every respect a few years ago. The castle has seen many famous guests in the past, including Bach, Liszt, Herder, Goethe and Schiller. 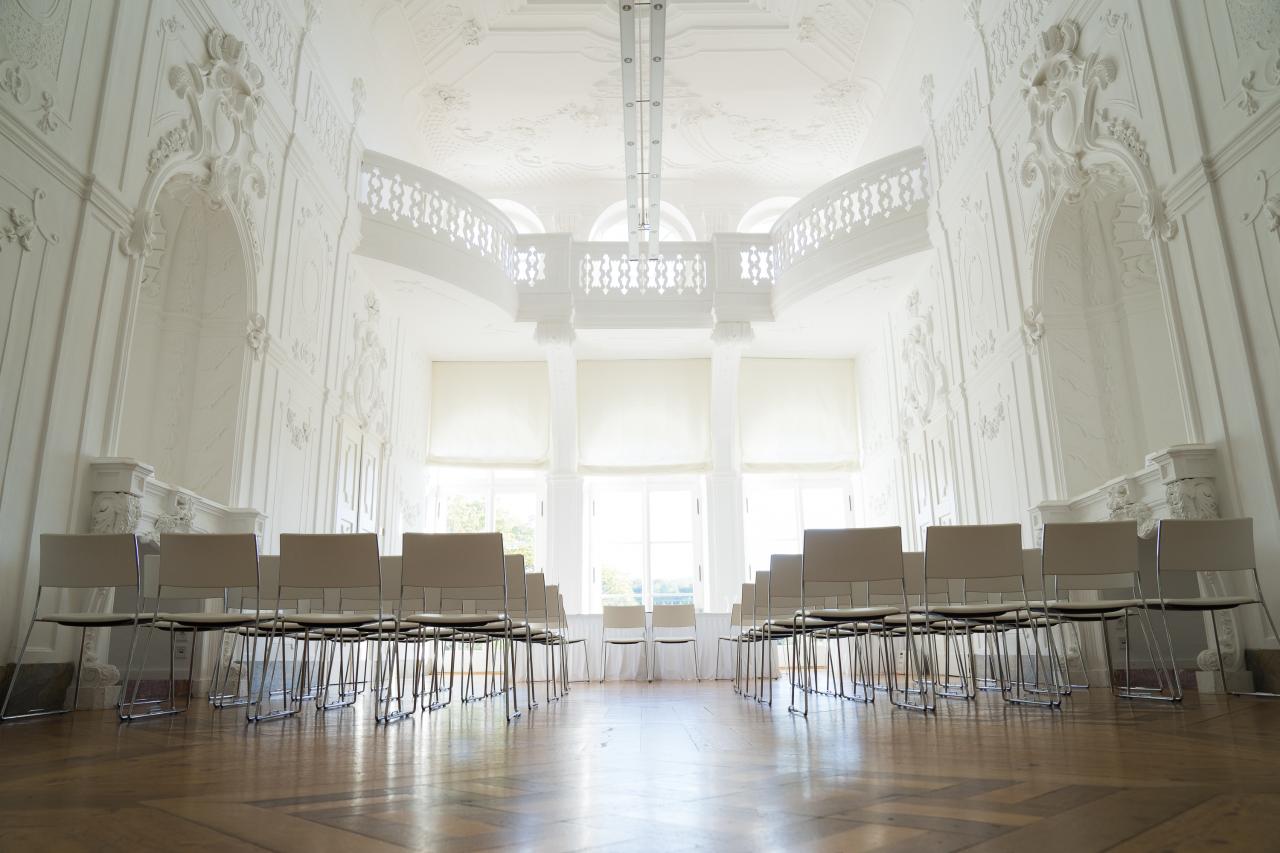 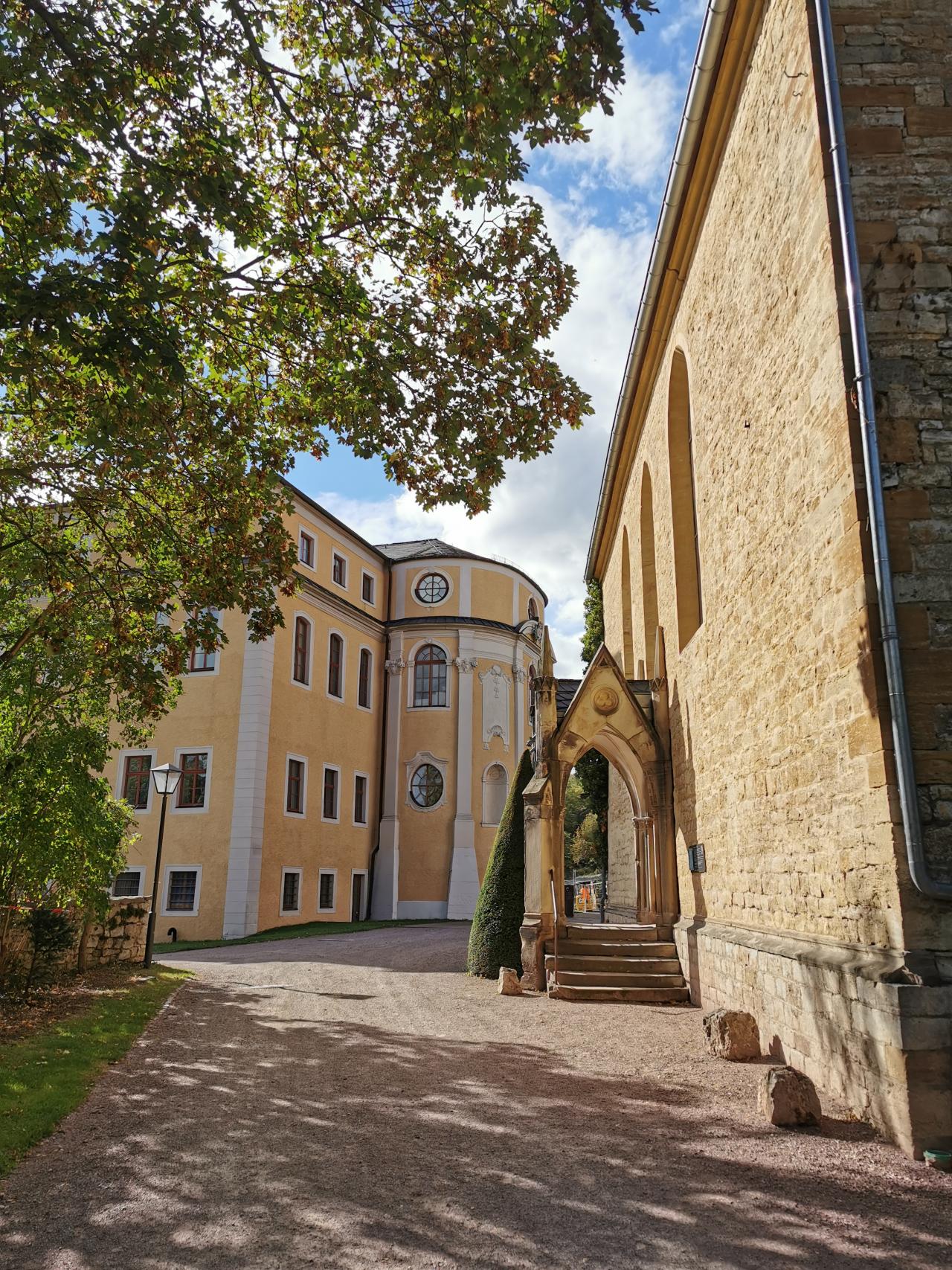 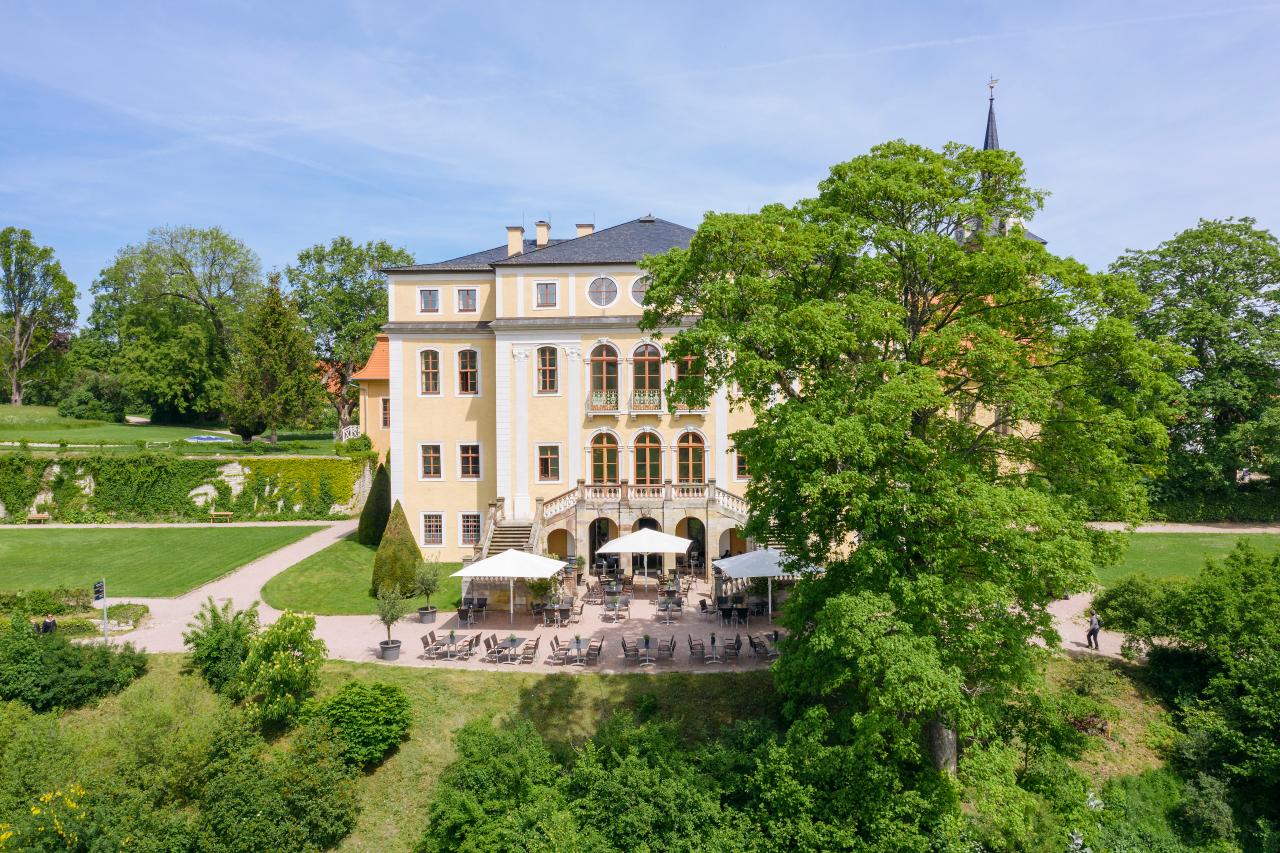 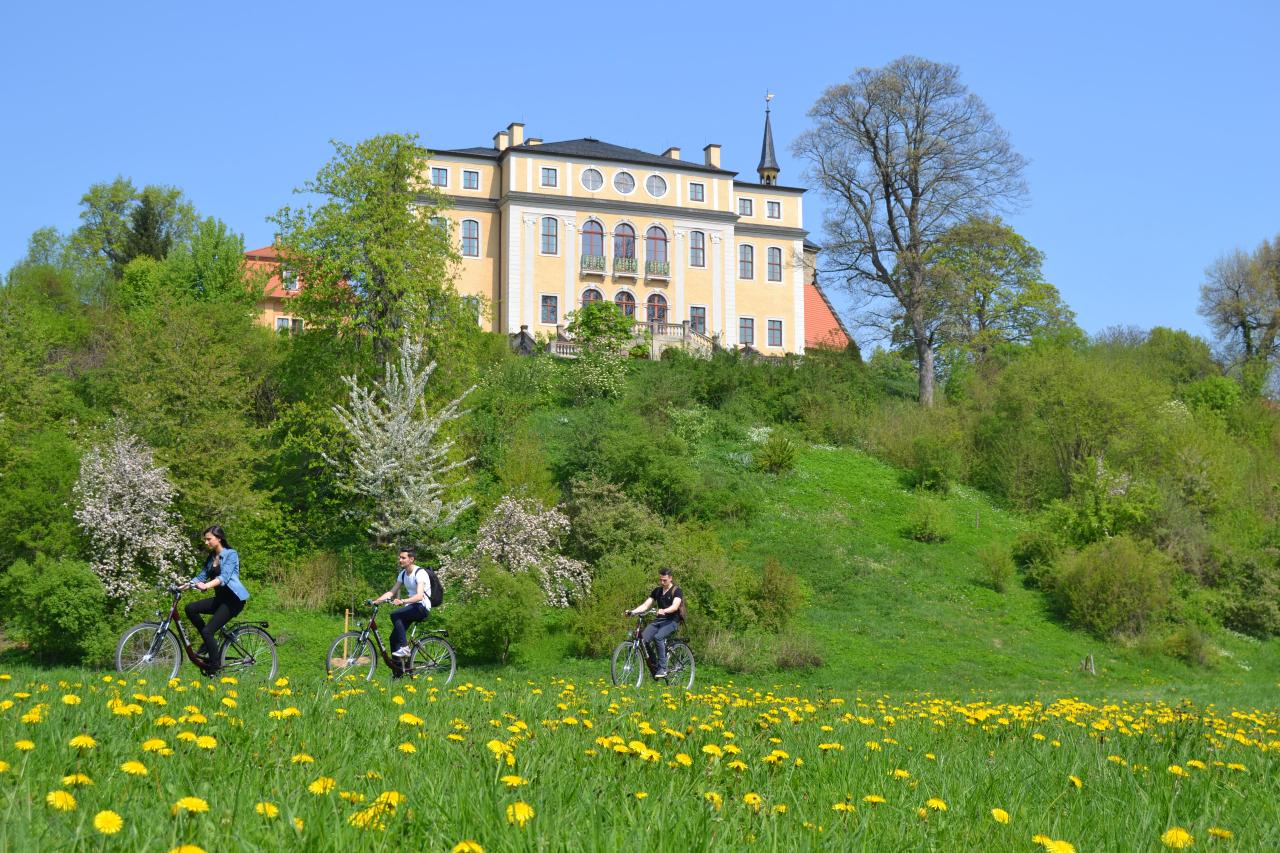 An inspiring and creative place even today - in the middle of green landscapes, but accessible by the Weimar city bus. The castle has nothing museum-like about it, but rather comprises a state-of-the-art conference centre with almost 30 hotel rooms for overnight guests and ten event rooms. 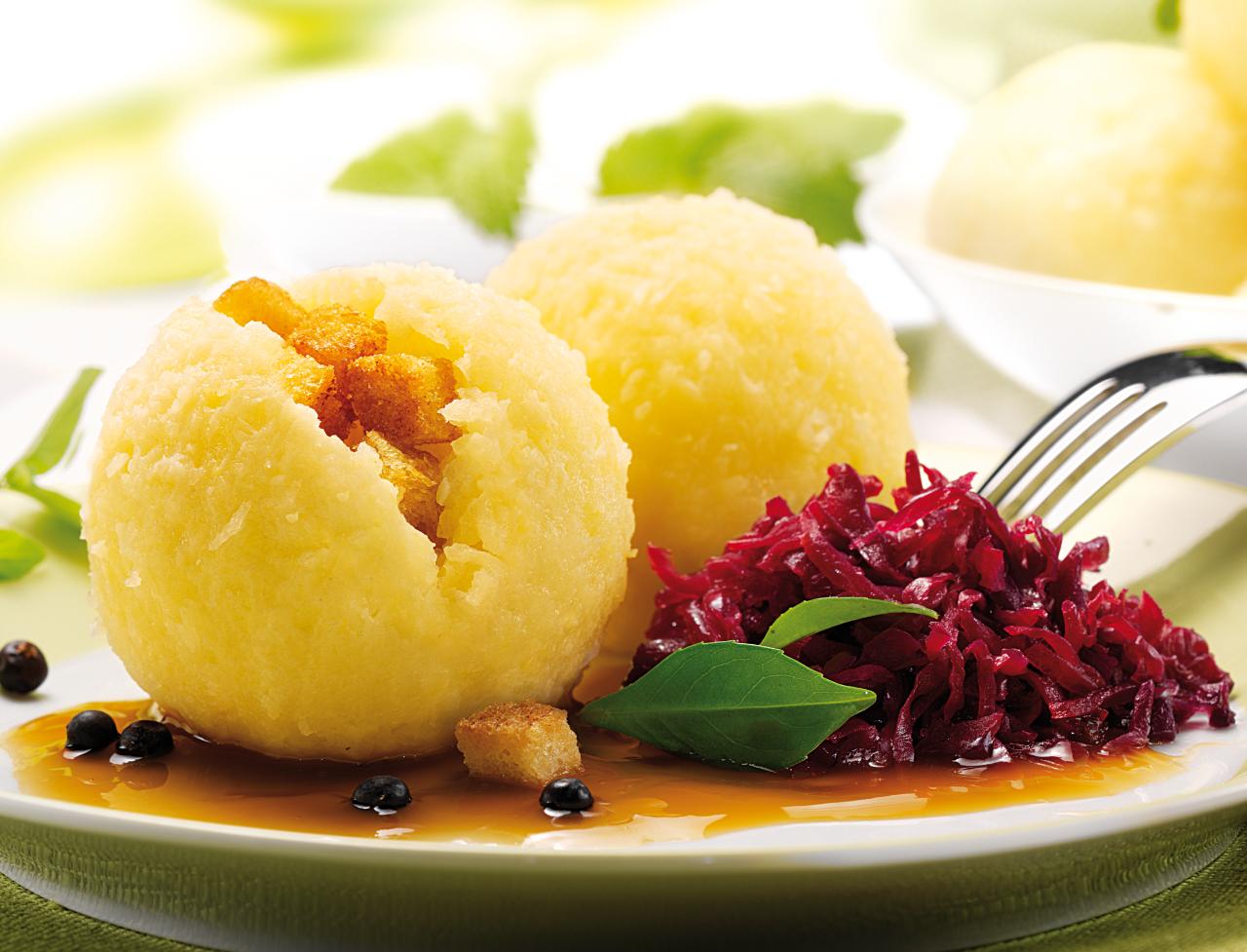 The World of Thuringian Dumplings in Heichelheim

Museum about the production of Thuringian dumplings including a children's dumpling world, a vintage car exhibition called "Dumpling-Mobile" and an ice cream museum as well as a factory outlet.
Mehr Informationen

Perhaps the most beautiful room is the White Hall, about 80 square metres in size, whose white walls and ceiling are artistically decorated with white stucco.