Meet in the Best of Company

Great events and famous people have been closely associated with Weimar for more than 200 years. Goethe and Schiller, Bach and Liszt, the Bauhaus and the Weimar Republic – they have all made Weimar become rich in contrast and inspiration – and an ideal place for intellectual exchange.

In Weimar, everyone finds what they’re looking for. Music connoisseurs will follow in Bach's footsteps or discover Franz Liszt. Lovers of Modernism are no less enthusiastic: more than 100 years ago, Walter Gropius founded the State Bauhaus school in Weimar. The Belgian artist Henry van de Velde had already laid the cornerstone here 15 years earlier. But it is still Goethe and Schiller who clearly formed Weimar's image as a city of classics during their lifetimes, inspiring visitors up to the present day. The city boasts a wealth of UNESCO World Heritage sites within a very small area: A total of 16 ensembles have been awarded the UNESCO label. The "Bauhaus and its Sites in Weimar and Dessau" comprises the House am Horn and the buildings planned by Henry van de Velde as well as the exhibits in the Bauhaus Museum Weimar. The entry "Classical Weimar" includes Goethe and Schiller's residences, the City Church Saints Peter and Paul, the Duchess Anna Amalia Library and the parks and palaces of the ducal residence city. 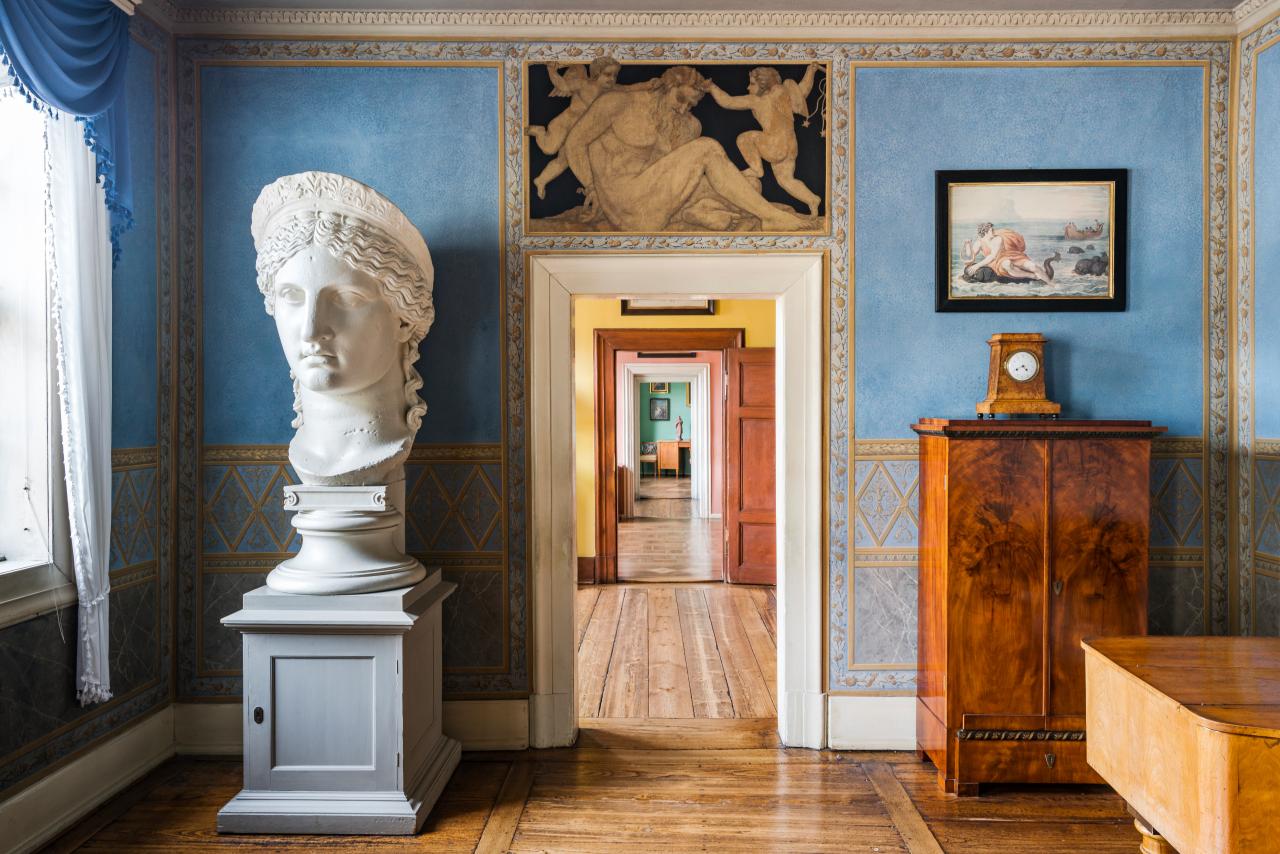 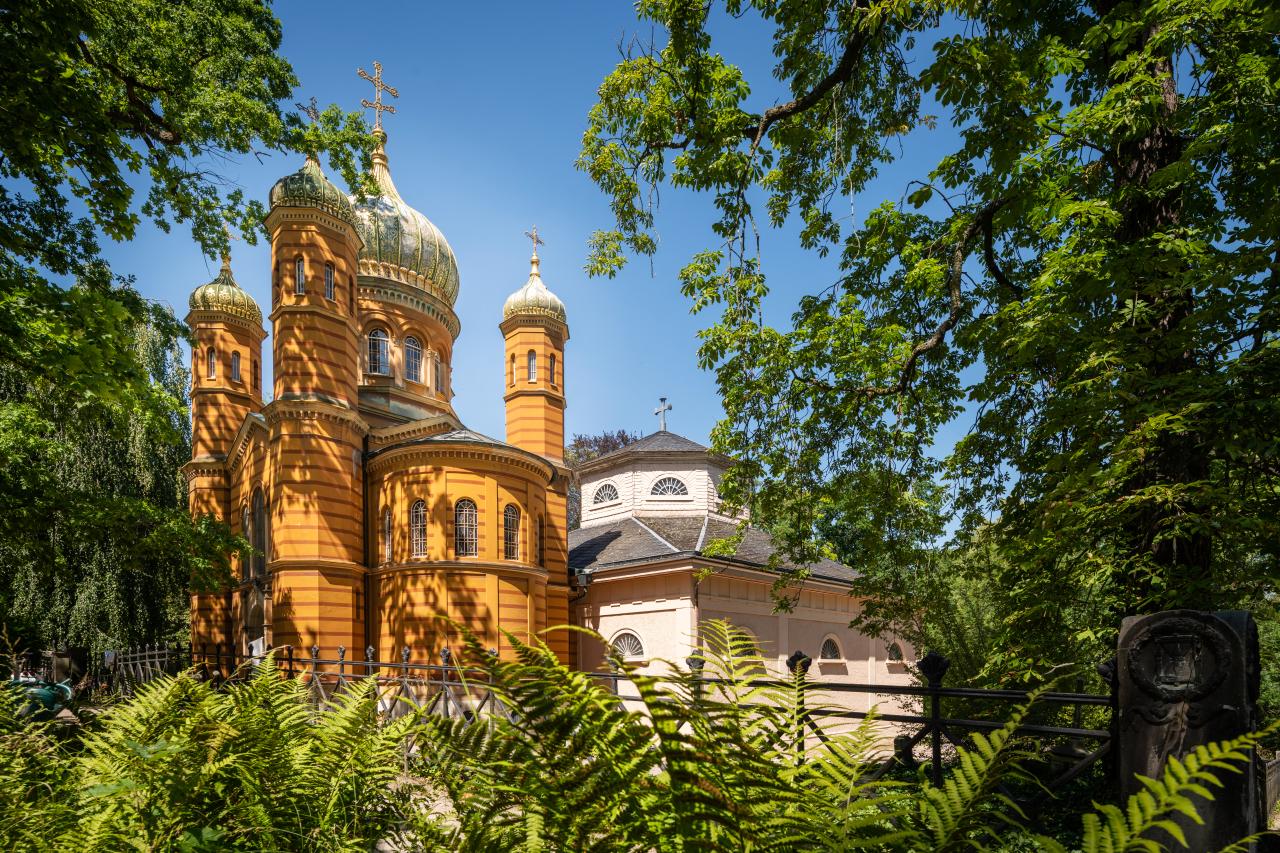 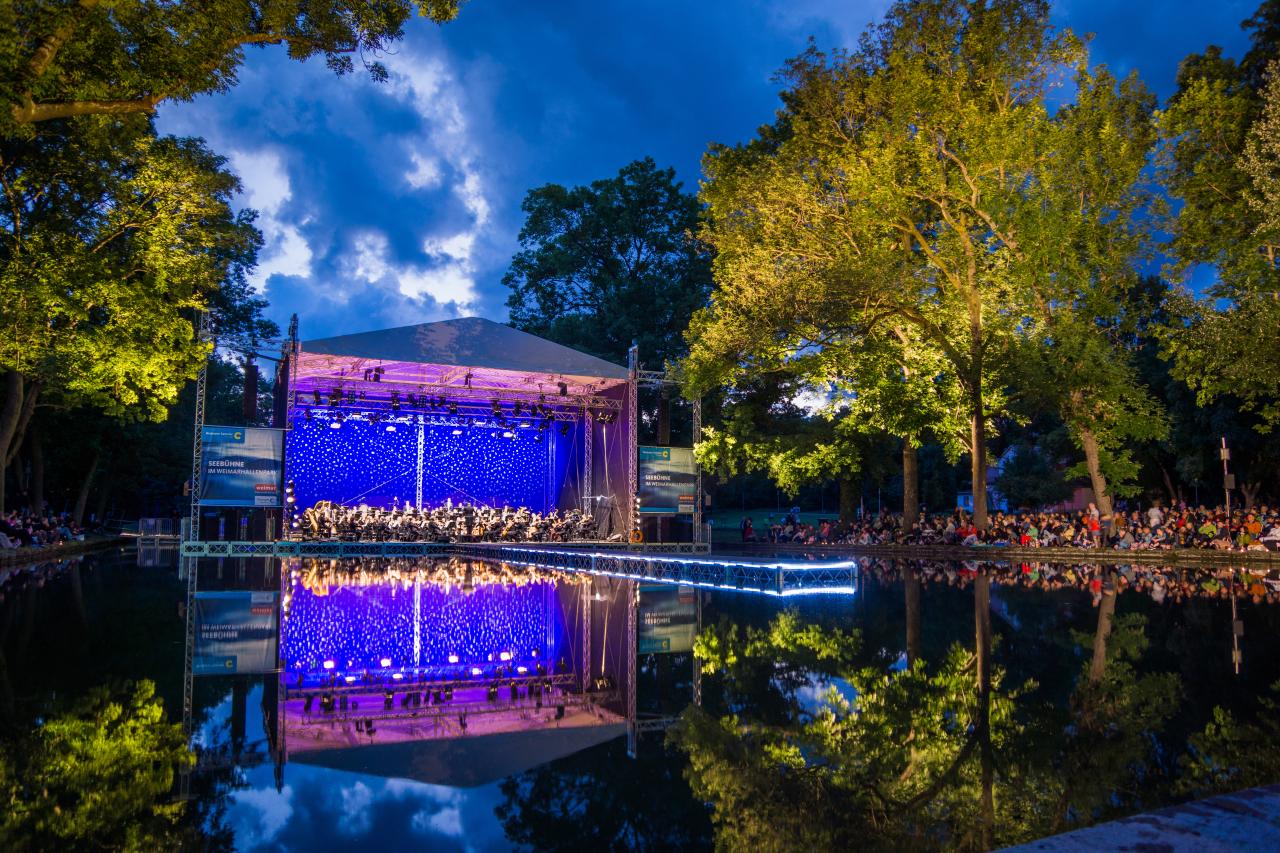 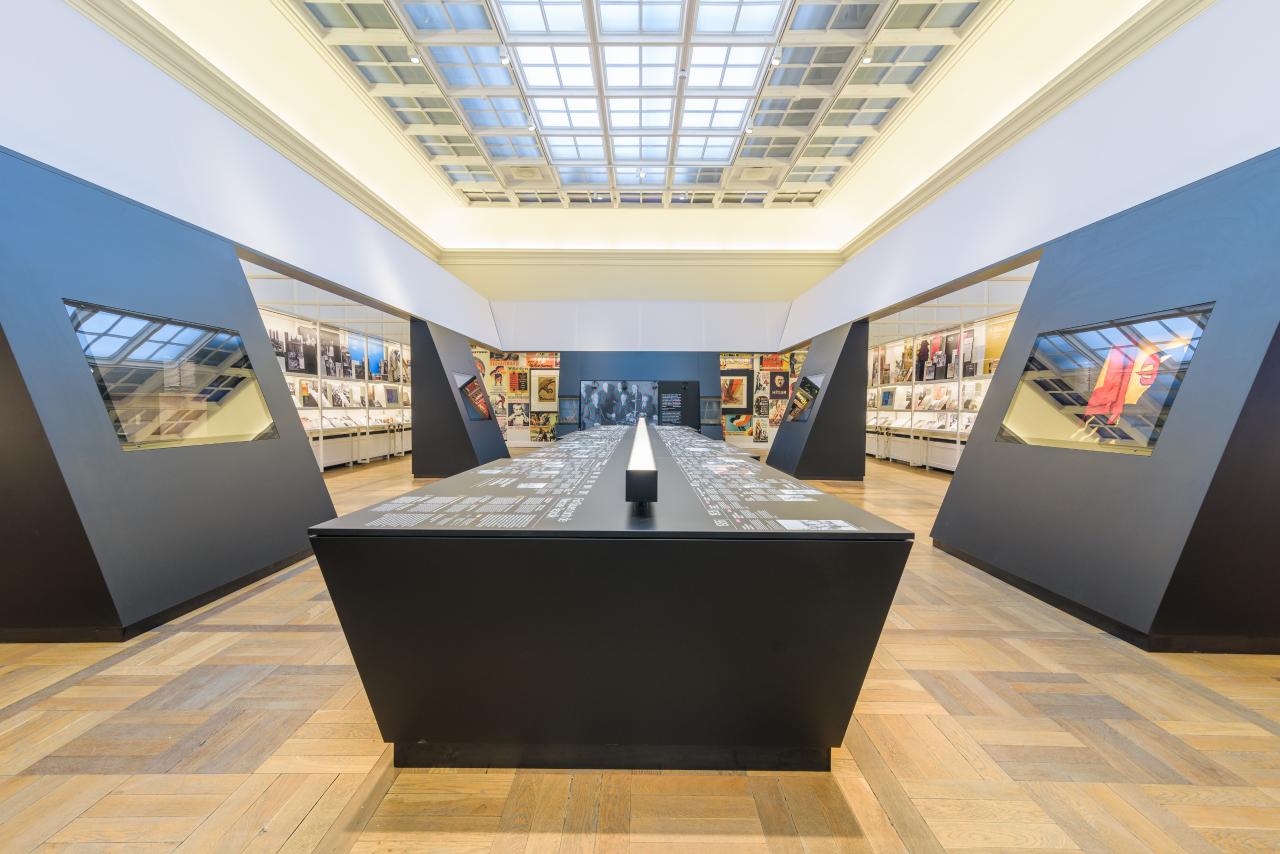 This cultural city is also popular for its accompanying programmes and evening events, theatre, entertainment or the joint team experience it offers - there is a myriad of possibilities to plan an unforgettable event. Weimar, itself centrally located within Germany, is also a city of convenient locations. Instead of time-consuming transfers, the programme for a conference here includes relaxed short walks through the city centre, which is steeped in history and has been carefully restored. Visitors are often enraptured by the mixture of cultural offerings, the historical significance, and lively urban life.

When it comes to conference venues in Weimar, the choice is between the modern congress centrum weimarhalle in the city centre, the historic villas or the first-class hotels with appropriate capacities. The tourism infrastructure and the professional range of event-services make conference preparation a breeze.