A place steeped in history, where not only the privy councillor Goethe was theatre director, but also where the National Assembly launched Germany's first democratic constitution in 1919.

With around 600 ­performances a year, the German National Theatre, ­as the most renowned stage in Thuringia together with its symphonic orchestra, the Staatskapelle Weimar, profoundly ­enriches the ­city's schedule of events. ­Invitations to major theatre festivals, nominations and prizes, important world premières­, monumental large-scale projects such as the production of the complete "Ring des Nibelungen" and national and international co-productions bear witness to the theatre's superior artistic standing. 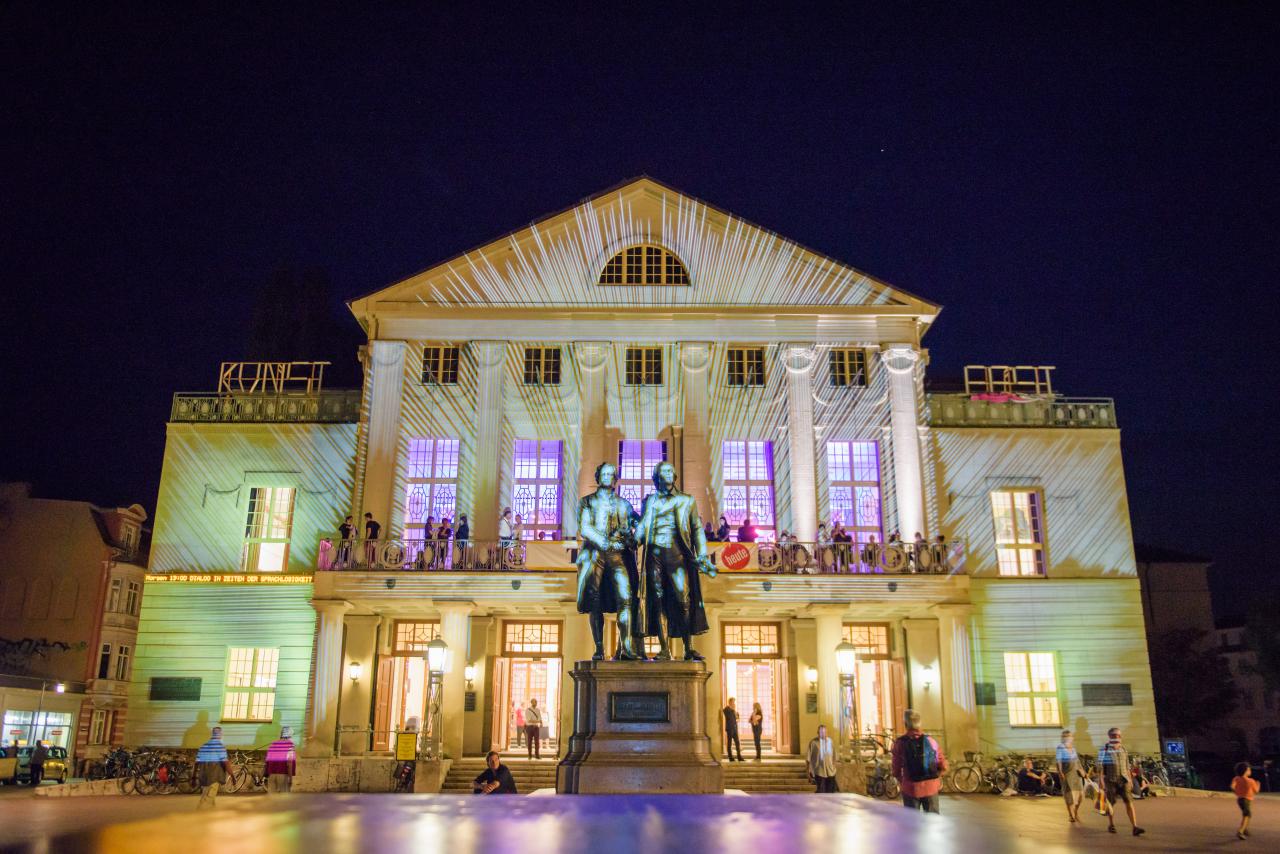 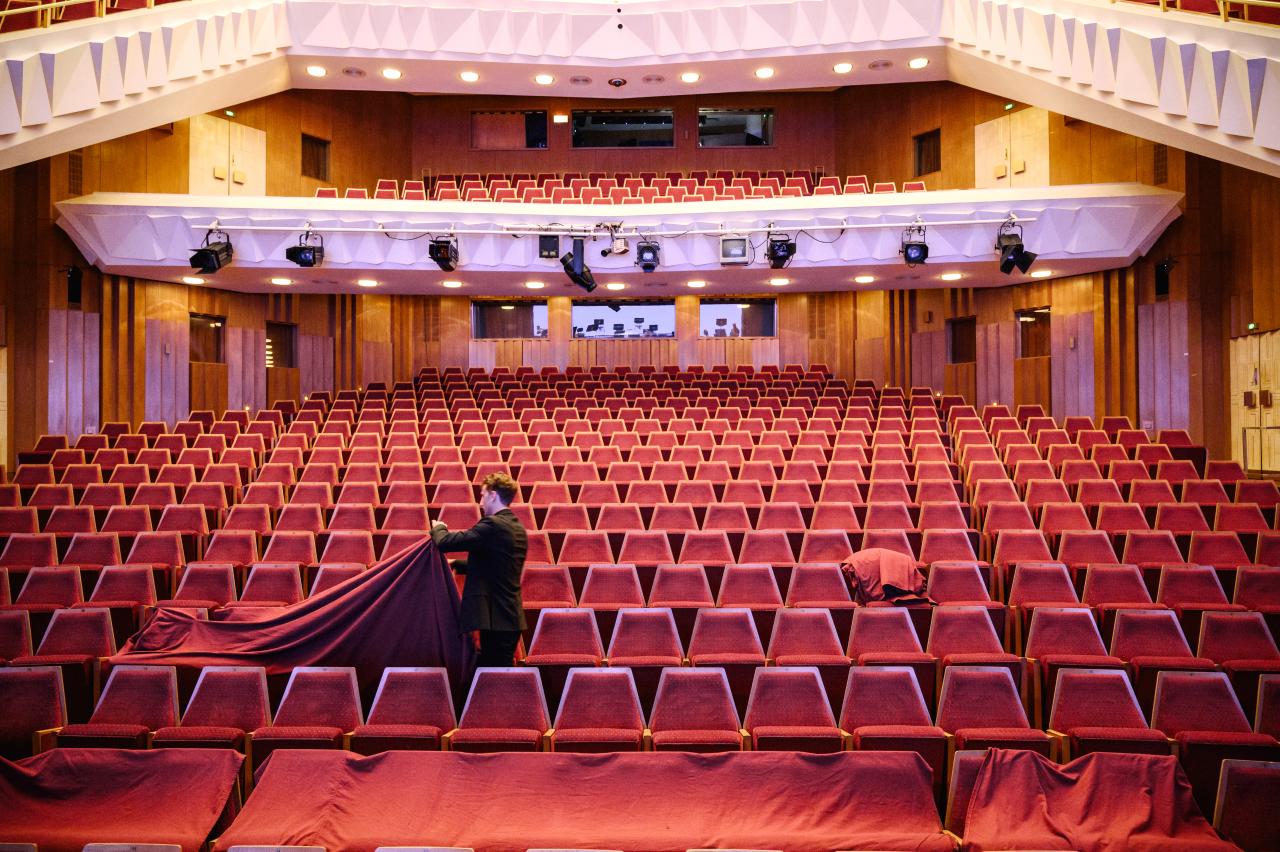 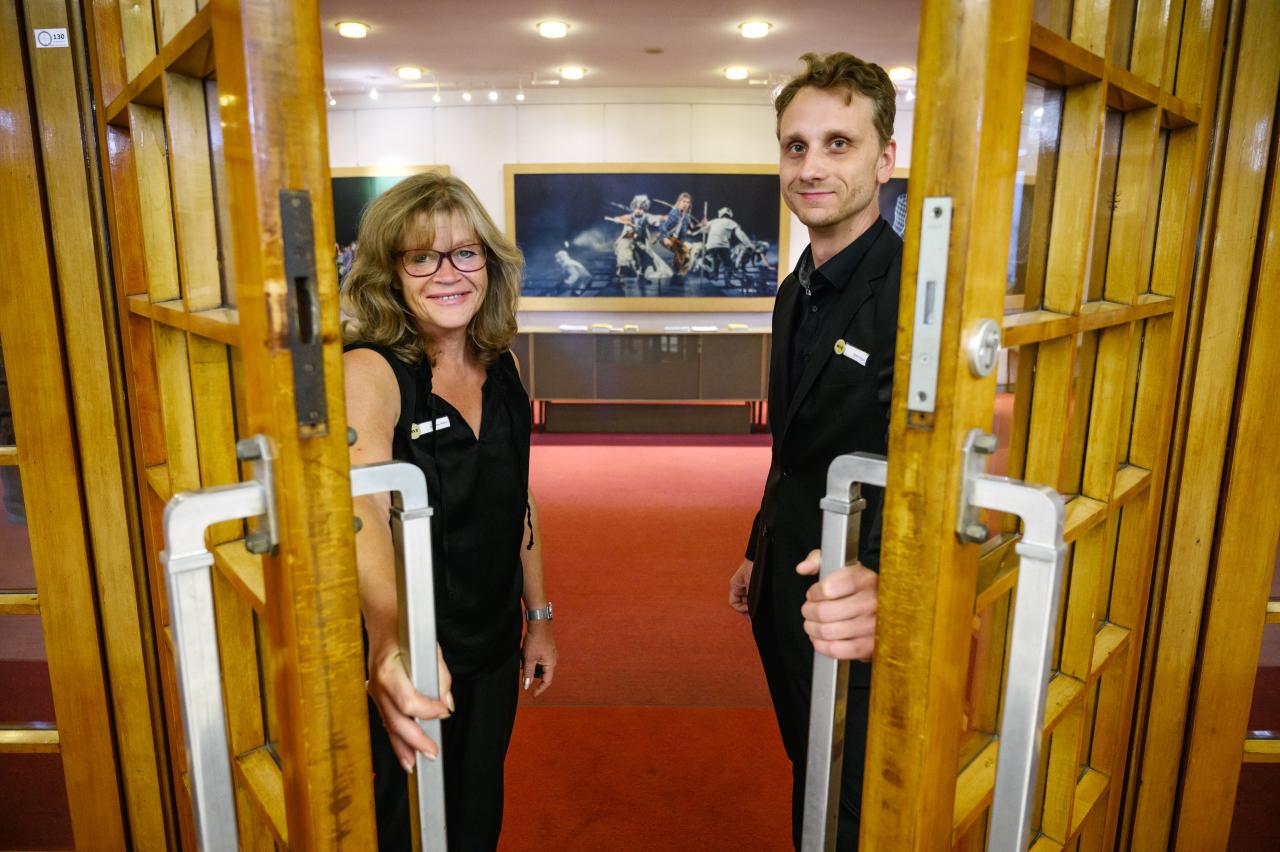 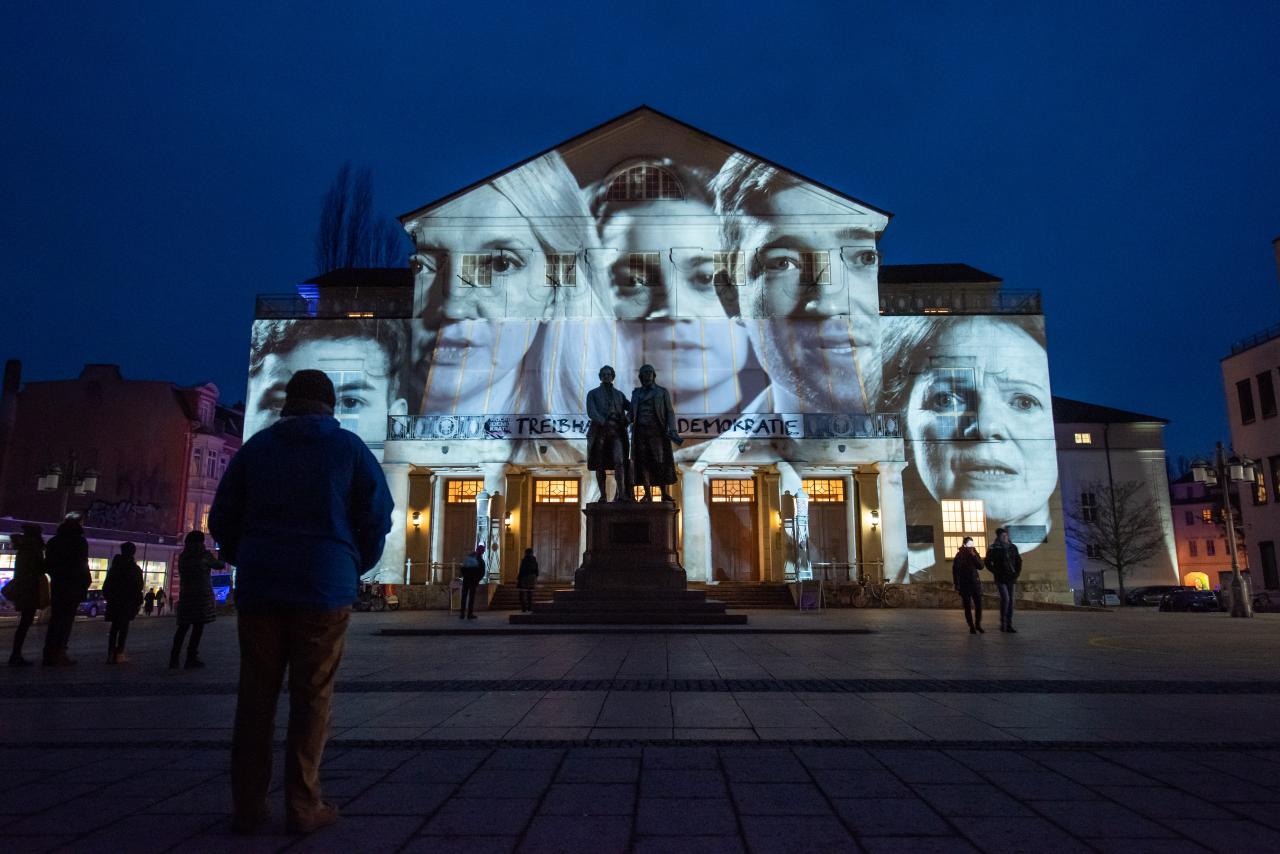 The main auditorium was reconstructed in 1975 and renovated in the late 1990s. With 857 seats, it is the second largest hall in the city. The highlight of the building, which was opened in 1907 as the new Court Theatre, was (and still is) the light-flooded classical foyer hall on the first floor. The E-Werk Weimar with its former machine and boiler hall has developed into a theatre laboratory and experimental venue. It was built in 1887 as an electricity plant and began operation by Siemens one year later. 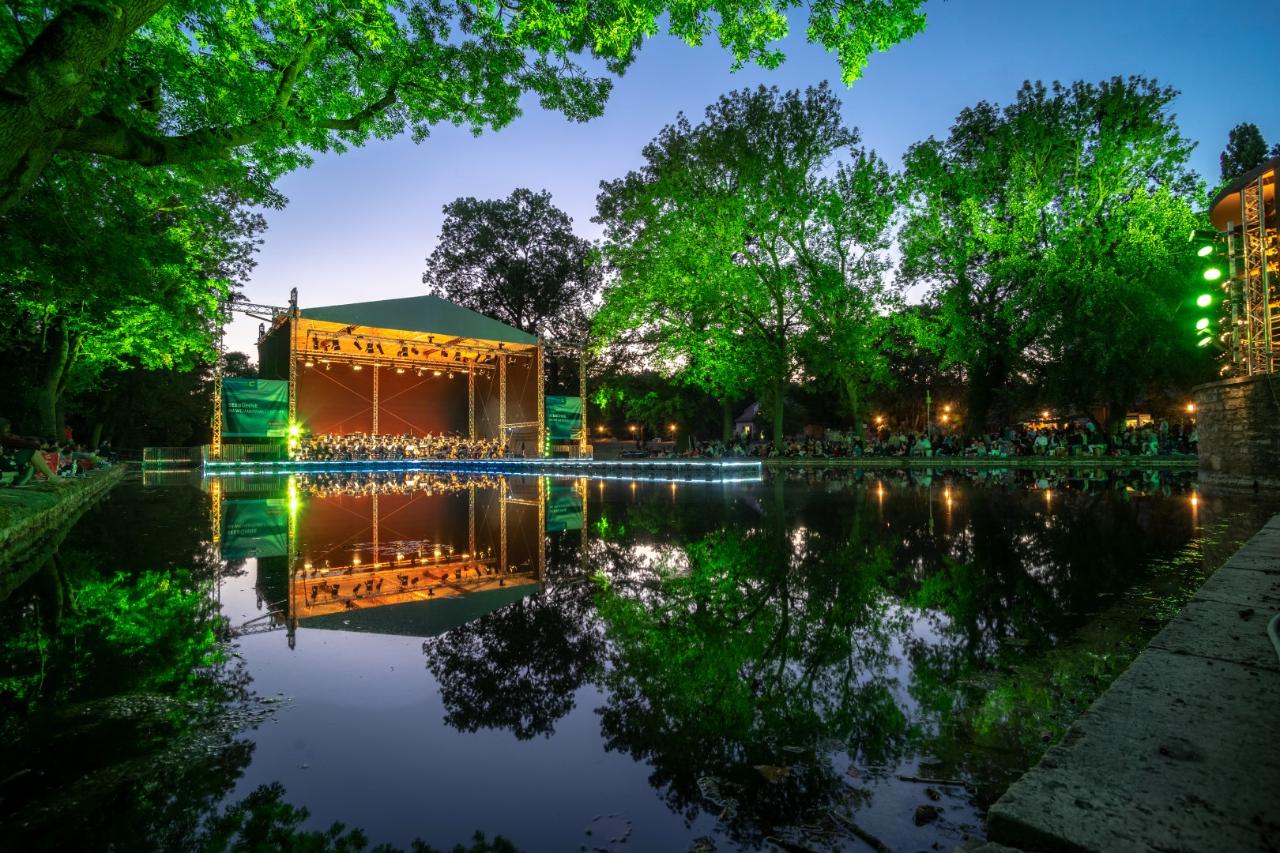 The German National Theatre and the Staatskapelle Weimar perform on a total of six different stages in town.
More Information

The Kunstfest Weimar also belongs the theatre. Founded in 1990 as one of the first cultural initiatives to connect former East and West Germany, it is now Thuringia's largest and best-known festival for contemporary arts. It has become the highlight of the Weimar Summer, when it features international artists during a three-week arts festival from mid-August to early September.